The purpose of this site is to document the process and progress of the digital preservation of a select collection of T. Enami Lantern Slides from the mid-1890's to approximately 1905/6. 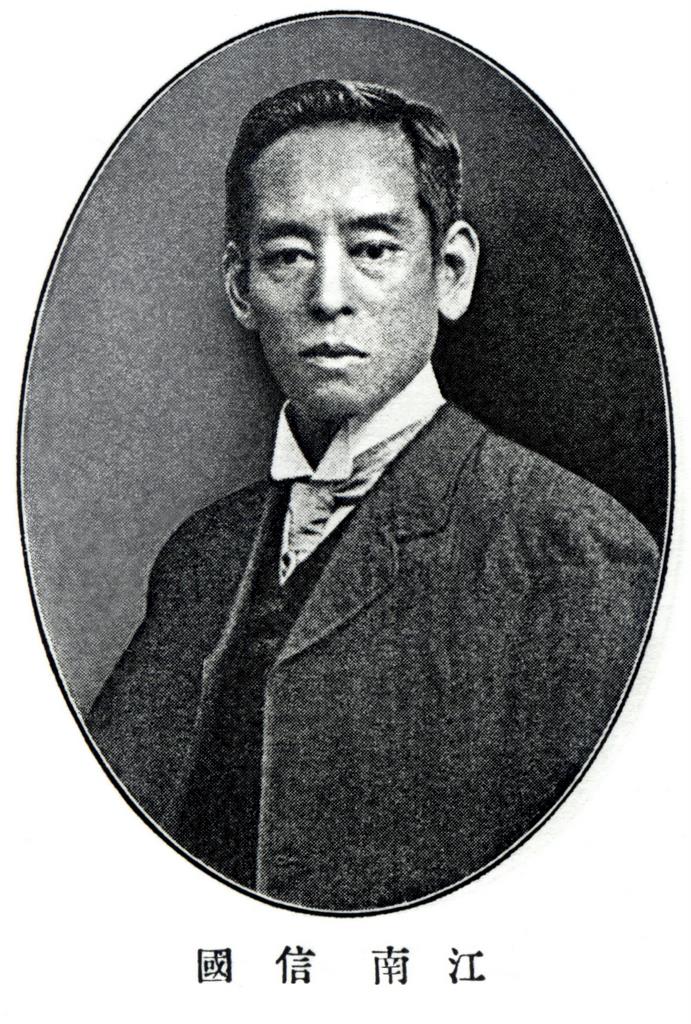 The collection I hold consists of 124 hand-colored glass lantern slides in 3¼" x 4" format, with the vast majority of them in nearly flawless image conditions and with pristine color saturation.

The web is always evolving, and it's no surprise that website content can undergo changes over time. This site gets additions or slight modifications...

As I inch along in this digital preservation process, I can't help but think about the creation process at hand for a fresh new photographer in his...

I've gone through the first digital capture test after making some needed improvements on the hardware side of the equation. I've purchased and...